by Secrets of the third Planet 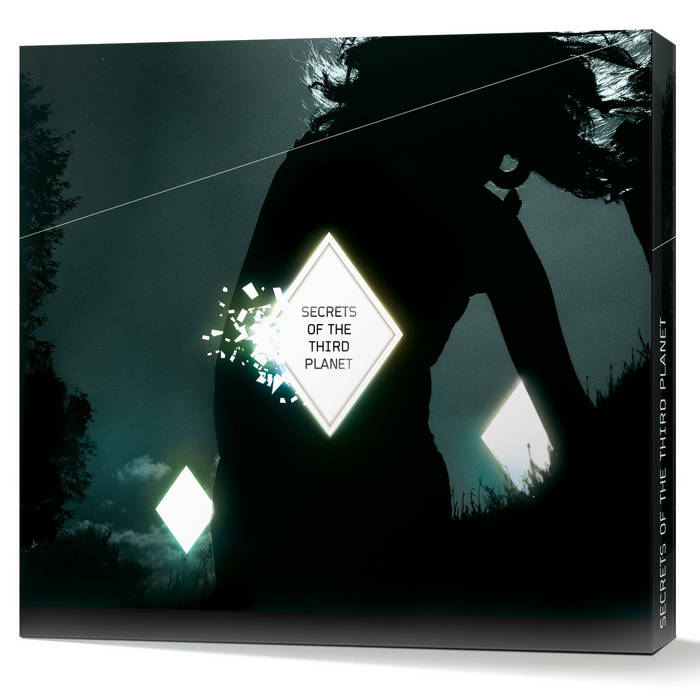 All tracks are composed by Eugene Frankevich.
Sound was produced by Eugene Frankevich except track Out of My Mind - produced by Sergey Moskovkin.
Additional guitar and noise in track Last Dream of Münchhausen by Fedor Dmitriev .
Recorded during 2008 - 2010 in S3P studio except tracks Two Ships and About - recorded in Pravda Studio in autumn 2009.
Mixed and mastered by NimbaSound except track Out of My Mind - mixed by Sergey Moskovkin.
Cd album cover Design by Ilia Sizov
We are grateful to all our friends, family members and dear ones for their support and belief that this album would eventually be released. Thank You! Peace!
Contact
www.myspace.com/secrets3planet www.facebook.com/pages/S3P/203783477883
For Booking musiclife555@gmail.com

Bandcamp Daily  your guide to the world of Bandcamp